Samsung Galaxy S22 series information leaked ahead of release many times. And it’s proving correct details when it comes closer to the launch date. S22 will come with lots of goodies like a great camera, fast processor and more.

The most crucial part of the mobile phone is the processor, RAM, display size and storage. Galaxy S22 series will have Snapdragon 898 or Exynos 2200 processor, depending on the country. But both processors seem great when it comes to performance for regular or gaming use. On the top, it will have AMD RDNA 2 GPU to support the high-end gameplay on Galaxy S22 series.

RAM is another important factor for any mobile phone performance. And so Galaxy S22 series will have 8GB or 12GB RAM for the Regular and S22 Plus models. In contrast, S22 Ultra will have 16GB of RAM for better performance in coordination with the processor.

Samsung Galaxy S22 regular model rumoured to have 6.06-inch FHD+ display, which is less than previous S21 model. Similarly, Galaxy S22 Plus will have a 6.55-inch FHD+, and S22 Ultra will have a 6.81-inch QHD+ display. However, all three models will have a 120Hz refresh rate for smoother and better screen resolution.

You may expect the 256GB base storage for Galaxy S22 and S22+ model and 512GB in the S22 Ultra model. You might not see the extended memory slot, so you have to choose the proper storage from the beginning. S22 series will have UFS 3.1 storage that will support faster data transmission and 4K video processing. 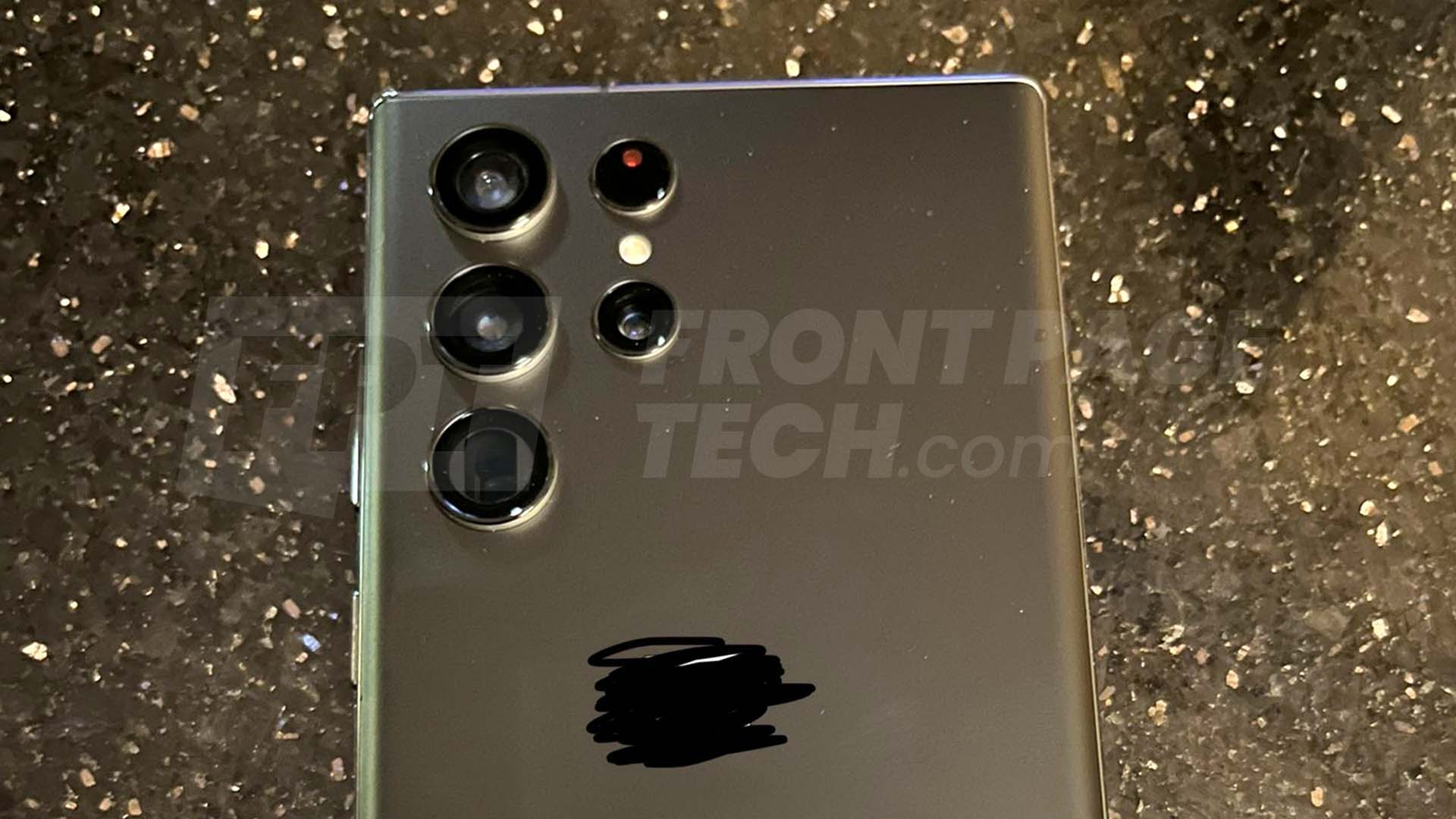 All Galaxy S22 series models are expected to have a 10-megapixel selfie camera with 4K video recording support. Samsung is also working on a 50-megapixel RGBW sensor to click bright and high-contrast images. All models may support the 8K video recording but have yet to confirm. 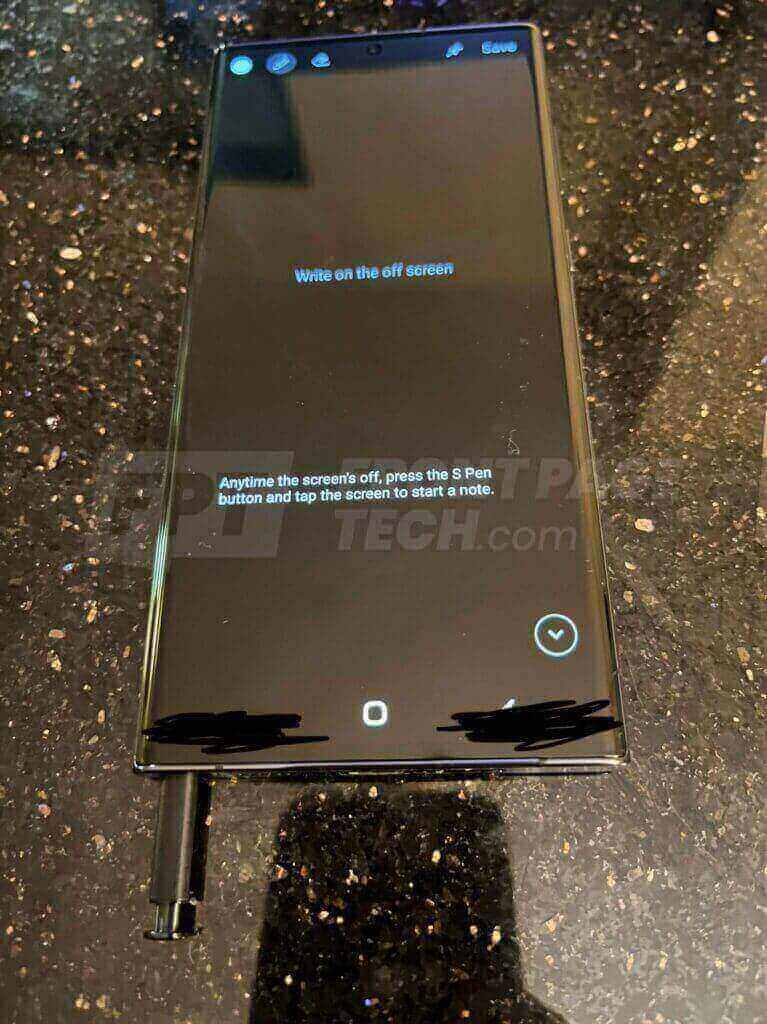 Samsung Galaxy S22 Ultra may come with S-Pen support like the Note series. So Samsung could stop manufacturing the Galaxy Note series in future. However, you may not see the S-Pen for S22 and S22 Plus models.

Samsung flagship phones are getting better every time, and the S22 series is one of them with many great features. Although, reduced display size and battery seems to the one step backward. But don’t worry; Samsung’s hardware and software will optimize the battery so it can go all day long.

Galaxy S22 series upgraded camera specs seem an essential factor here due to the current trend. Nevertheless, RAM and processors will handle hyper usage like gaming, especially with AMD GPU. The price seems fine for such an excellent flagship phone, and the release date is not far from hands-on with the upcoming Galaxy S22.