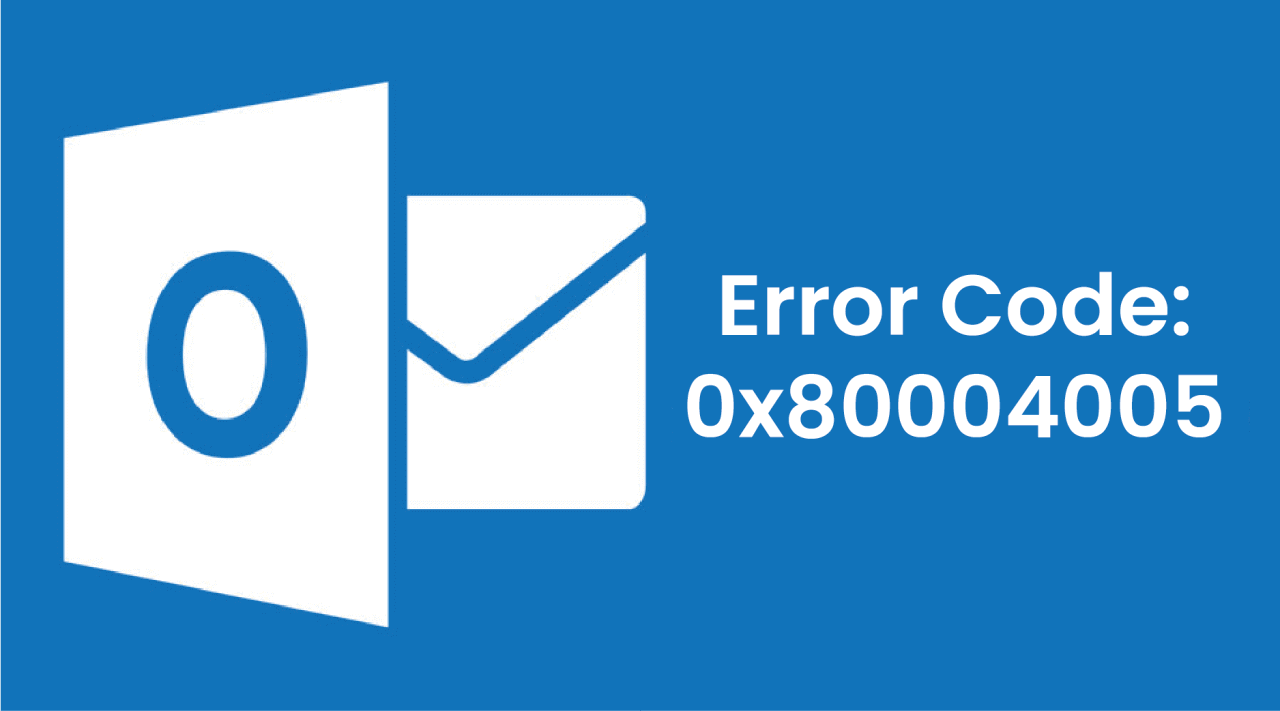 A small coding error can cause a significant problem if you don’t find and fix it. Recently, Microsoft found a coding error that caused trouble to run an anti-malware program. Microsoft has acknowledged the issue and worked to fix the bug for exchange email server error.

What was impacted by Microsoft coding error?

Due to the bug, Microsoft on-premises exchange servers stopped sending and receiving emails. Many users reported to Microsoft for the issue and logged the support tickets.

“Our engineers were working around the clock on a fix that would eliminate the need for customer action, but we determined that any change that did not involve customer action would require several days to develop and deploy,” Microsoft said.

Microsoft advised users to disable Disable-AntimalwareScanning.ps1 temporarily as a workaround on official online documents. It’s a PowerShell script that causes the error by disabling the malware scanner on the exchange servers. Microsoft also suggested restarting the Exchange Server to take effect of a temporary solution.

There are a million lines of code working on many services like email servers. One code or script relies on another script or code, and so if one has issues, another stops working. The email stopped working on the on-premise Exchange server may have dependency issues.

For example, the script has code that fails to convert the date in a 32-bit integer, which could stop the further process. And next step may be to check for malware in emails that stop delivering as unsafe to do so. That’s why Microsoft suggested disabling the Disable-AntimalwareScanning.ps1 script. So it can continue scanning the emails and make sure it’s safe. Once malware scans the emails, it works again to send and receive the emails.

How to fix the Microsoft Exchange Server email delivery error?

Due to the Exchange Server bug, email stopped in the transport queue. So Microsoft provides two kinds of solutions, one is manual, and another is an automated script.

According to Microsoft, an automated script is an easy solution. You have to download the script, change the execution policy, and enable the anti-malware script to resolve the issue. You can find detailed steps for automated and manual solutions on the Tech Community page.

The solution to fix the Microsoft Exchange Server issue is quick and easy. But Microsoft is working on a permanent solution to avoid such problems in the future.

Emails are a critical part of any business, and Microsoft is one of the biggest email service providers. They are constantly working on improving the service and reliability, but sometimes they fail. However, they quickly rectify it, and providing the solutions is the most important key.

Indeed, if your business relies on emails more nowadays, you better take some precautions to protect it. It is your responsibility to use industry best practices and avoid issues like hacking and phishing. Here are some Email Security Tips that can help protect your data and privacy in terms of cybersecurity.