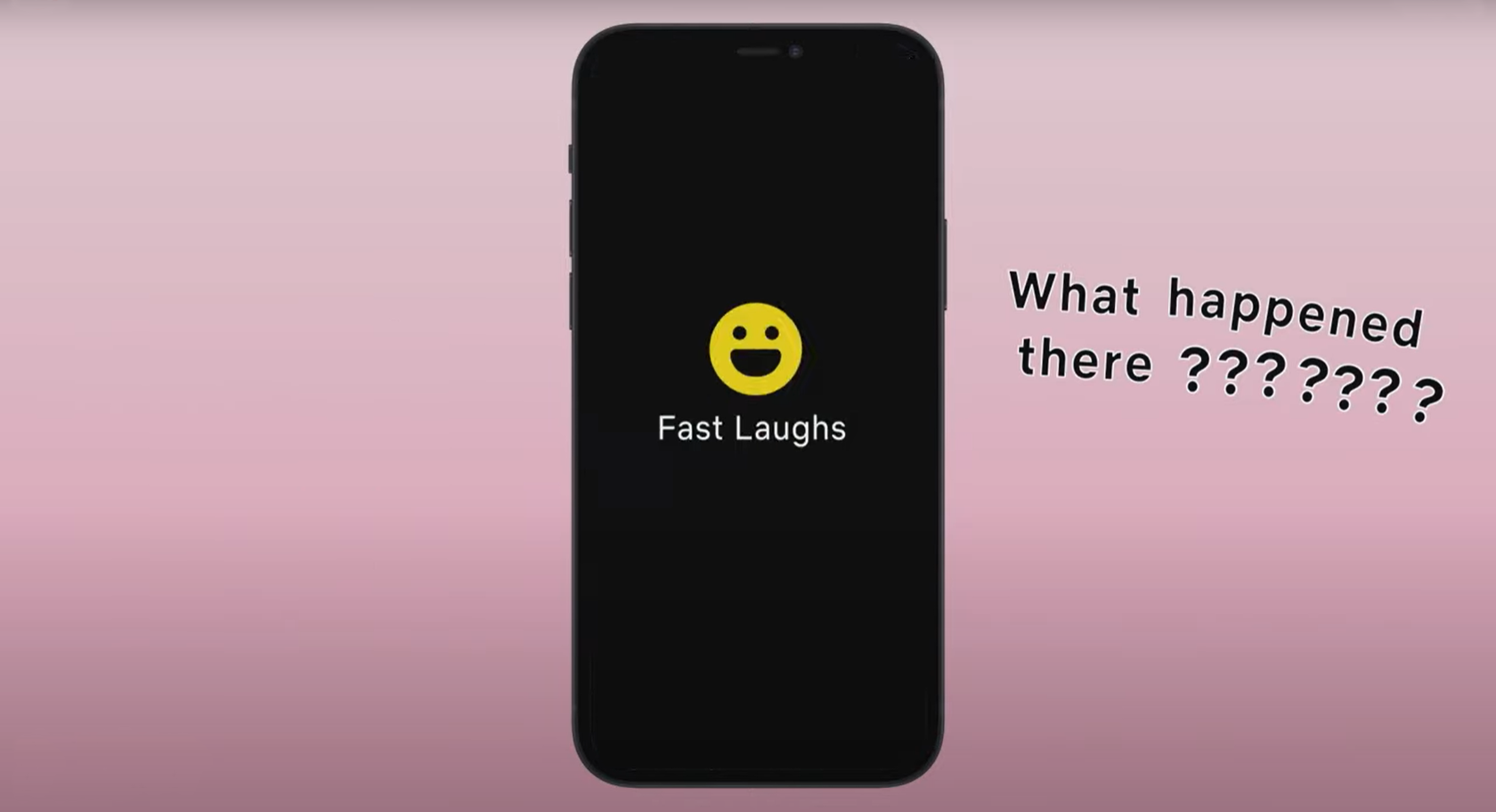 Netflix launches TikTok style “Fast Laughs” for comedy video clips to entertain its users. The video clip duration stays between 15 to 45 seconds as a rapid round. Also, the catalogue includes various shows like Murder Mystery and Big Mouth. You also will enjoy stand-up comedy from famous performers like Kevin Hart and Ali Wong. But Netflix hasn’t mentioned the total number of shows or movies going to featured on new Fast Laughs.

Why is Netflix launching TikTok style features as Fast Laughs?

People have many options for quick entertainment, like Instagram Reel and TikTok. Nowadays, Gen Z likes to have short, snappy, and different kinds of entertainment available on these kinds of platforms. According to the report, TikTok has 689 million monthly active users worldwide. These users spend lots of time watching 15 seconds short funny videos on TikTok, which means less on Netflix. Also, TikTok has a significant advertising network and people making money as an influencer. Basically, there is business potential for such a short video clips platform, and TikTok is on top of everyone in the category.

Netflix is very well aware of this social platform power and trying to replicate it on its platform to grab traction from users. If people start to spend more time on Netflix for these short and funny video clips, the higher the chances to get more paid users. Also, Netflix may integrate Ads Network in future to make money from advertisers as TikTok does. But Netflix hasn’t indicated about this new feature will be available for the free audience or not in future. Currently, it set to share and watches on Netflix App for subscribers only.

Fast Laughs by Netflix has some general features like 15 to 45 seconds video clips, sharing and reaction. The video clips Fast Laughs will allow the user to react via the “LOL” emoji and share it on multiple platforms like WhatsApp, FB Messenger, Email, Message and more. It also has a “My List” feature that will allow users to add the clips to watch it later.

Netflix added a perfect feature on Fast Laughs that will hide the content on kids profile as some may not suitable for children. Besides, the user will filter out the content as per their preference of maturity rating level.

Netflix launches “Fast Laughs” only in few countries, including the UK, USA, Canada and Australia. It will be available for iOS users only, but Netflix will start Android testing later this year. The additional tab for Fast Laughs appears next to the “Coming Soon” section at the Netflix app’s bottom navigation.

Fast Laughs by Netflix seems like a promising feature and currently in the testing phase. It will help Netflix acquire more users once people start to spend more time and enjoy the content on Fast Laughs. It’s an excellent way to keep users entertained and make them stay on the platform for a longer time.

Apart from Netflix, Instagram released a similar feature as “Reel” to acquire users when India banned the TikTok app. But Netflix Fast Laughs is not providing users with the same functionality to create video contents. So Netflix Fast Laughs fall into the similar but not the same entertainment category.

Fast Laughs may become popular with premium content, but it not might necessarily overtake TikTok as both platforms serve a diverse audience. But who knows, Netflix may open feature for the free audience in future. And add some more functionality to the app that might meet the Gen Z entertainment requirements. After all, Fast Laughs aims to cater to the growing demand for shorter and entertaining video contents.