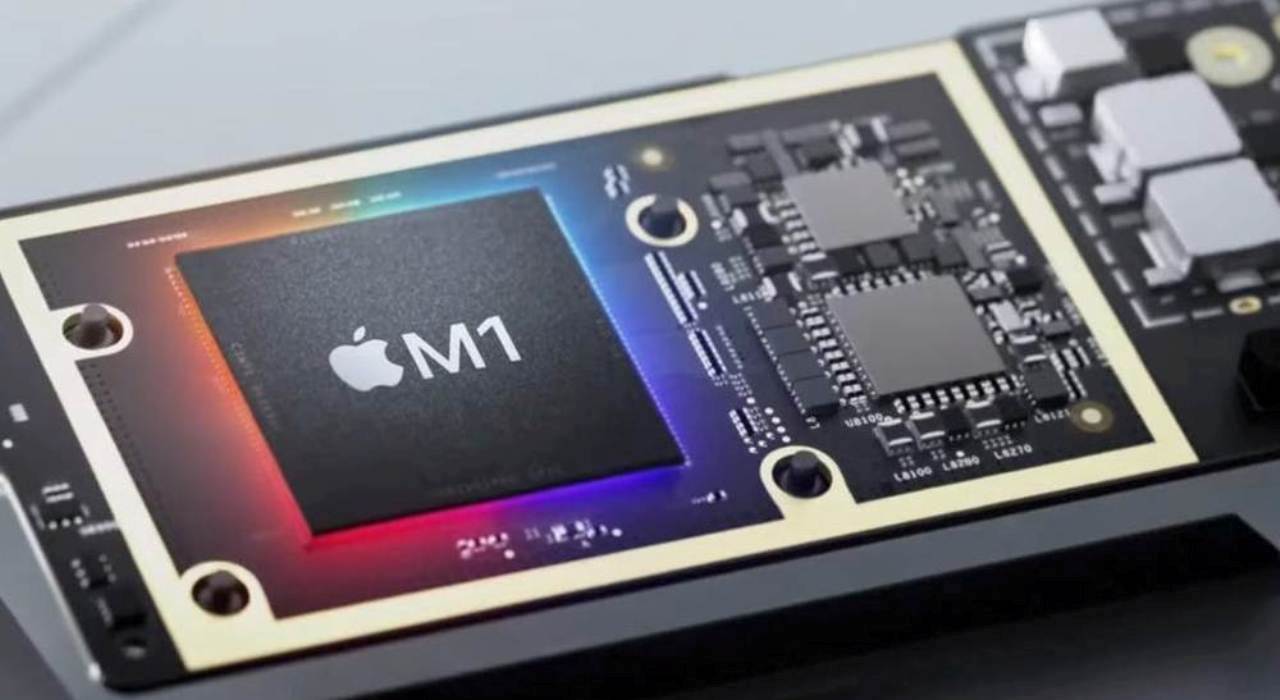 Apple is one of the world’s largest mobile phones and computers manufacturing company and holds a major stack in technology. Finally, Apple opened the door for third-party repairs in Australia and New Zealand that covers the warranty.

As per Statista report, more than 52%+ Australian consumers using Apple iOS device in everyday life. And it’s but obvious that people need to fix their Apple devices which seem expensive exercise. That is the reason people sometimes prefer local repairers as they are cost-effective techies. But if you get your Apple products repaired outside the official Apple service centre, it voids the warranty. It’s the biggest drawback of getting repaired such an expensive device from a third-party service centre.

Due to the warranty issues from Apple, consumer started to talk about it a while ago. In many countries, the government passed the law known as “Right to Repair”. So Apple introduced the Independent Repair Provider program after the heat of public debate.

What is Apple “Independent Repair Provider” program for third-party repairs and how does it work?

The IRP program was first launched in the USA in 2019 and then expanded in Canada and some European countries in 2020. Further on, Apple wants to expand it in a few more countries, including Australia and New Zealand.

How to identify the third-party repairers approved by Apple and using genuine parts?

Well, that’s the right question! Apple made it simple for consumers to verify the certified third-party repairers. You can check at Apple’s “Verify Repair Provider” page and fill out some details to confirm your preferred third-party service provider.

The Independent Repair Provider (IRP) will get the training to fix iPhone, iPad and Mac computers. All repairs covered by warranty as only genuine parts used for Macbook, iMac, and other products.

What other factors considered by Apple for the third-party repairs program?

Well, apart from training, repair instructions and providing genuine parts, Apple wants to give something back to the earth. Apple ditched the charger and a headphone from iPhone 12 is one reason for protecting the planet from E-waste.

In future, Apple may use the old parts and sell the refurbished phone at retail stores to reduce the E-waste impact. It’s a win-win situation for both the company and consumers. Apple reduces the E-waste, and consumers will get quality checked iPhone at a better price.

Apple business strategy to get products repaired by only the company’s service centre was ok! But consumers are the king, and they should have the rights to choose their service provider. Right to Repair law turned up as a solution by a long-discussed debate by local consumers. And so, Apple introduced the Independent Repair Provider (IRP) program. Consumer rights awareness played the most crucial role in this situation.

On the other hands, Apple is paying back by thinking of E-waste management. Apple took a step towards it by removing the charger and headphone from the standard package. A cause started with good faith criticized by many as Apple hasn’t reduced the price. But we all have to think of the E-waste and carbon emission impact on the earth at some stage. So our children can enjoy a better and cleaner environment in future.