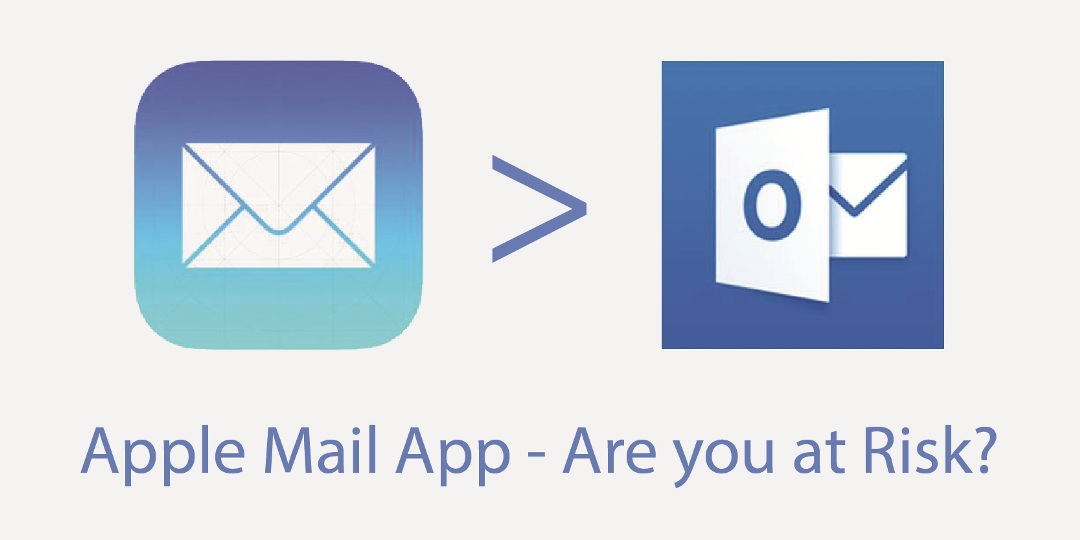 Apple has confirmed that security exploits in iOS 13 found by researchers (ZecOps) can cause the hack of iPhone and iPad Mail app. Security researcher group says that it has two zero-click vulnerability issue and it can be triggered remotely as no user interaction required.

The security vulnerability was triggered first in January 2018 on iOS 12 device and since it may have targeted few Apple devices. Zero-click explains the exploits possibilities by itself. It is easier to target newer iOS 13 than older version due to the zero-click nature of security vulnerabilities. An attacker can open the malicious email on your iPhone or iPad by running the Mail app in the background with a remote trigger.

What are the risks of having zero-click security exploits in Apple iPhone or iPad?

The security vulnerability of Apple iPhone and iPad Mail apps can lead to privacy and data lose. Hacker can trigger the remote actions for your Mail app and can access the emails and other confidential data without your knowledge. An attacker might inject the malicious code by accessing the iOS Mail app to gain further access of your iPhone or iPad.

Another type of risks connected with zero-click security exploits may cause a problem with your hardware performance. Phone hardware may get overwhelmed or device getting frozen due to a similar attack. It can also affect the other applications installed on your phone, which may have even minor security breach possibilities on your iPhone or iPad.

What are the signs of iPhone or iPad Mail app security exploits?

The security researchers found if Mail app crashes or slowing down is the first sign of your device is under remote attack or had one recently. You may notice some other hardware issues like batteries draining quickly and other app crashes.

How to be safe from Apple’s zero-click Mail app security vulnerability?

If you notice your iPhone Mail app is running slow, crashing or sent any suspicious email, please consult your IT support or stop using it temporarily. Some high-profile people may have asked cybersecurity experts for help for a similar reason.

You can use Outlook, Gmail, or other third-party Mail apps for your email services to be safe from security vulnerabilities. Also, Apple has fixed the vulnerability for a beta version of iOS 13, and available at the next release. Best to update with the new iOS version once available.

Am I at risk with Apple’s security exploits?

Well, there is a risk but not for all, so no reason to panic yet.

According to the security researchers, hackers targeted VIPs, business executives, journalist, and some corporate members around the world. The attackers targeted people from the USA, Germany, Japan, Saudi Arabia and Israel. Researchers don’t know about which hacker groups or countries involved in random remote security breaches for iPhones or iPads.

Apple’s zero-click security exploits can put your privacy and data on risk if you are one of those targeted users. So far, only high-profile people were under targeted with zero-click vulnerability in Apple Mail app for iPhones and iPads.

Hackers have to get access to your iPhone or iPad Mail app to open malicious emails or for data hacking. But if you use alternative mail apps can put you out of the risks of being hacked or unknown behaviour.

According to the researchers, these kinds of security vulnerabilities are presence from iOS 6 and newer version. But Apple has fixed the security breach bug in iOS 13 beta version. So we recommend updating the iPhone or iPad once a newer iOS version is available.